Candidate for President of the United States

Donald Trump was born and raised in Queens, New York. Before entering politics, he was a successful businessman. Donald Trump won a majority of the primaries before becoming our 45th president of the United States. When not fighting for our nation in trade deals, securing our borders, or fighting for working Americans, he is busy being both a father and grandfather.

Donald Trump is the current and Republican candidate for President of the United States. 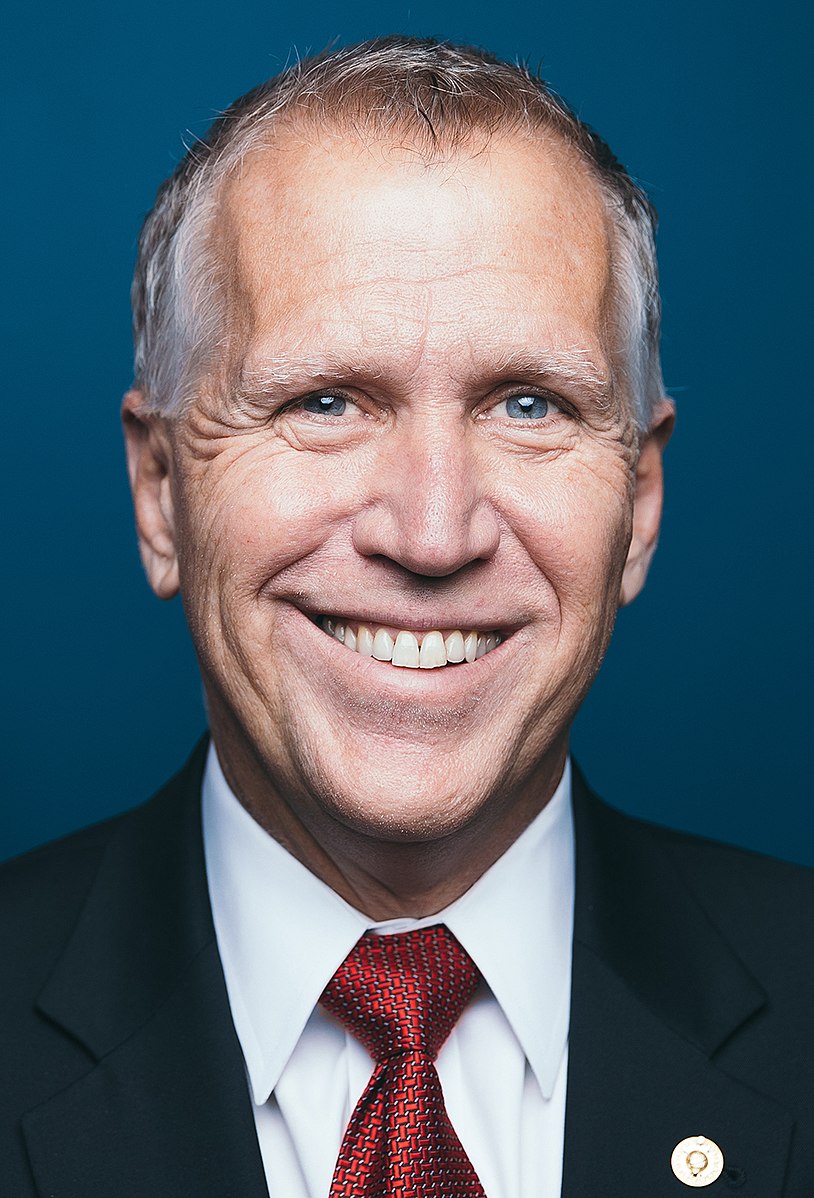 Thom Tillis is a husband, father, grandfather, and proud North Carolinian who was elected to the United States Senate in 2014. He previously served as Speaker of the North Carolina House of Representatives. As a common-sense fiscal conservative, he is against wasteful spending and overreaching government. He currently sits on the key Judiciary, Armed Services, Veterans Affairs, and Banking committees. Thom proudly supports President Donald Trump and his administration’s policy initiatives.

Candidate for US House of Representatives, NC District 8

From age four, Richard was raised in North Carolina. He graduated from Myers Park High School in Charlotte. Then, he attended UNC Charlotte, where he served as Student Body President before receiving his Bachelor of Arts in History and Political Science. Since elected in 2012, Richard Hudson has worked hard to serve North Carolina’s 8th Congressional District. Richard serves as Chairman of the Agriculture Policy Group under the Republican Policy Committee, where he works to advance conservative reforms that empower North Carolina’s growers, producers, and agribusiness leaders to thrive. 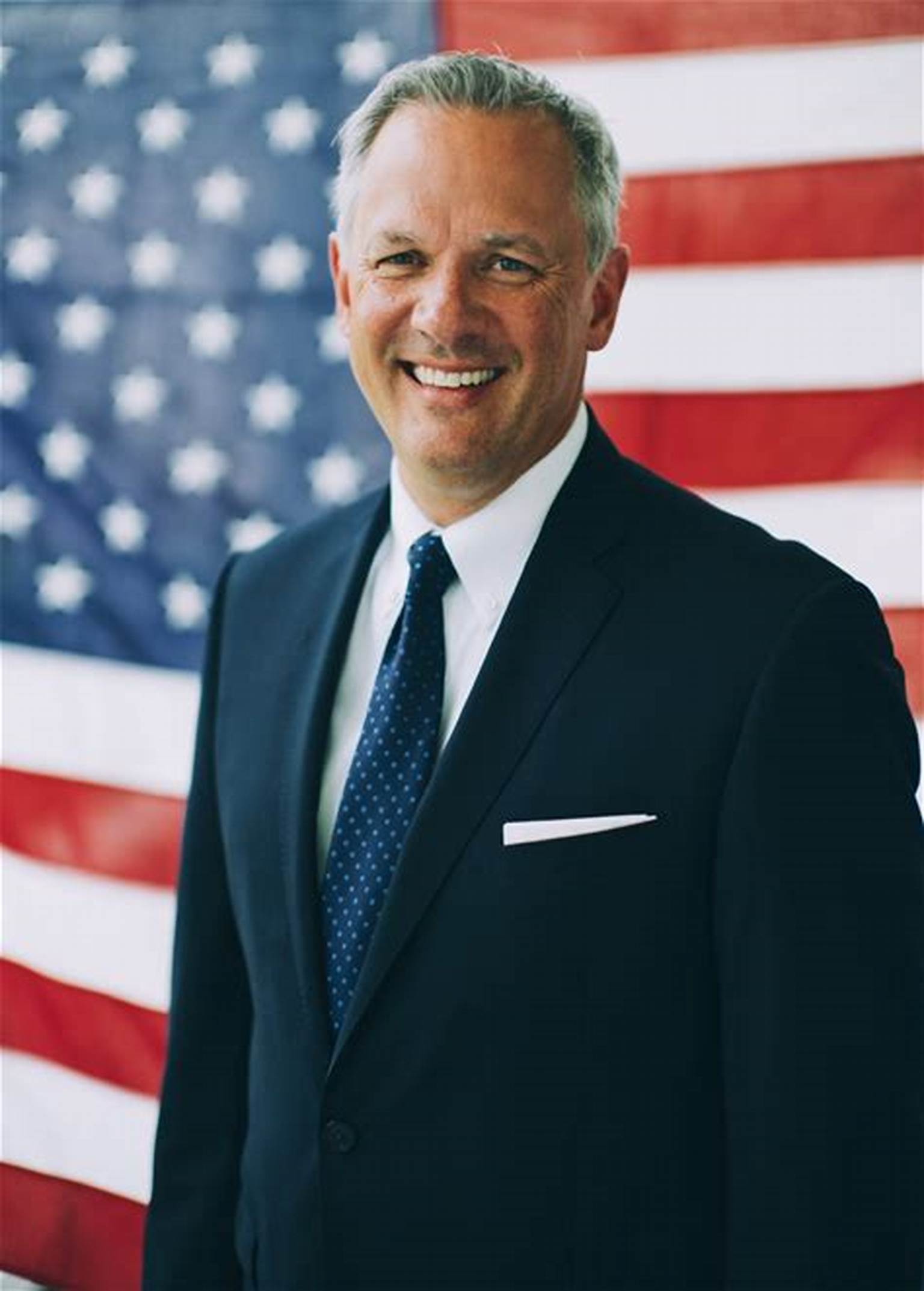 Dan Forest grew up in Charlotte, North Carolina, and graduated from the College of Architecture at UNC Charlotte. In 2012, he was elected lieutenant governor of North Carolina, becoming only the second Republican elected to the office since 1897. In 2016, he became the first to ever be re-elected. Dan has continually advocated for policies that drive economic growth, create jobs, and spur innovation. Dan also spearheaded an initiative to connect every classroom in North Carolina with high-speed internet and championed a bill to preserve free speech rights on public college campuses — the first bill of its kind in the United States. 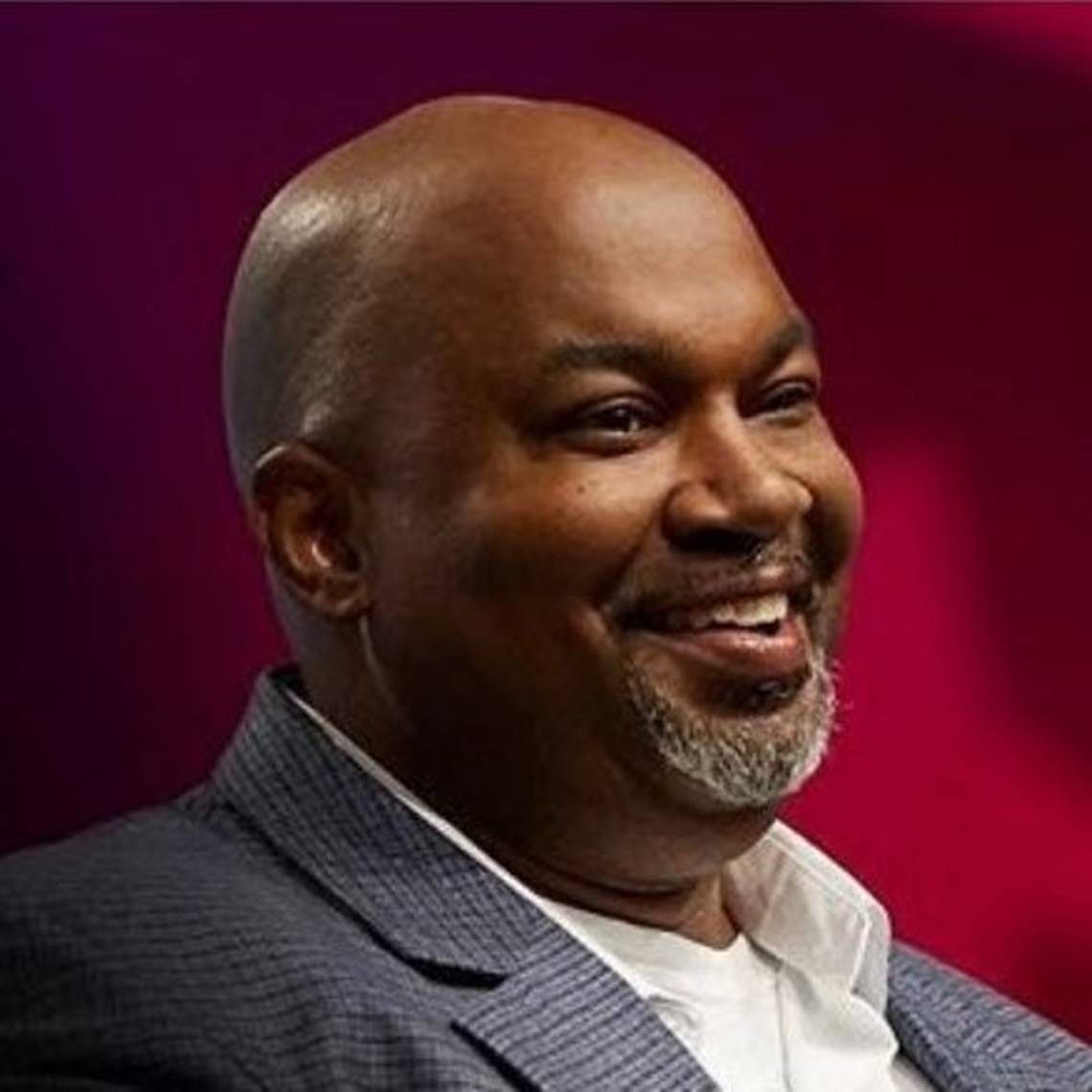 Mark Robinson grew up in Greensboro, North Carolina. He had to fight for his safety during the first few years of his life. Thankfully, after a few years with a caring family in the foster care system, he was able to reunite with his mother. Mark joined the Army reserves after high school and then continued his education at NC A&T. He has witnessed firsthand the negative effects of policies that don’t put America first. In recent years, Mark has had the opportunity to serve on the NRA National Outreach Board, interview with Fox and Friends, and Lara Trump. He is passionate about spreading the conservative message throughout North Carolina and is running for Lieutenant Governor. 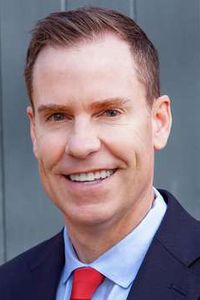 A Duke Grad, Jim O’Neill has been a Forsyth County prosecutor for twenty-three years and has served as the Forsyth County District Attorney since 2009. Under his leadership, Winston-Salem was named North Carolina’s safest city. Jim lives in Winston-Salem with his wife and three children. Jim is hoping to bring his prosecutorial experience to the Attorney General position. As Attorney General, Jim would fight to clear the backlog of untested rape kits, combat our state’s opioid crisis, and bring safety, security, and justice to our state.
Jim O’Neill is the Republican candidate for North Carolina Attorney General. 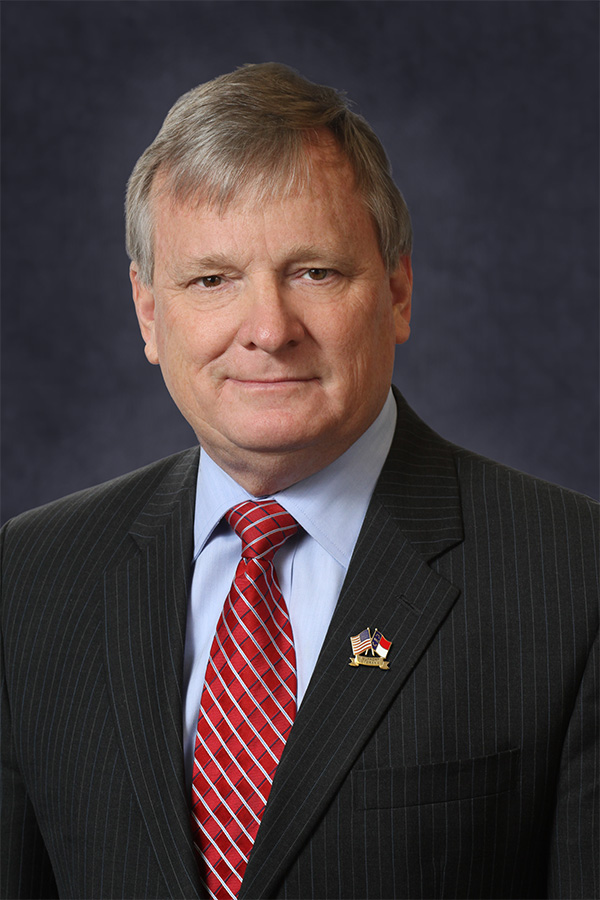 Dale Folwell has achieved decades of experience as a highly successful Investor and Financial Consultant. In addition, he has served as Assistant Secretary of Commerce, two years as Speaker Pro Tempore of the North Carolina House of Representatives, four terms as Representative to the North Carolina House, and eight years on the Winston-Salem-Forsyth County School Board.

Dale has spent many hours volunteering his time helping others and working for charities. He is known across the state as an intelligent, honest person with a big heart. A man of his word, Dale Folwell has a proven track record of working hard and getting things fixed. 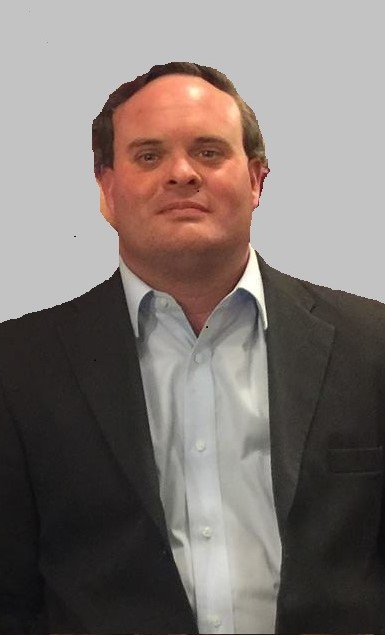 Anthony Street is a native and a resident of Brunswick County. It has always been Anthony’s desire to be a public servant that fights for the citizens of North Carolina - that was the motivating factor when Anthony began pursuing graduating from UNC-Wilmington. He later went on to obtain a Master’s Degree in Public Administration at UNC-Pembroke. Since then, he has worked in the fields of Nuclear Security, Commercial Fishing, and operating a small business. He also owns a small farm in Sampson County.

Anthony’s career in public service has included having the honor of serving on the Brunswick County Soil and Water Board where he currently is in his second term of office. He and his fellow Board members have worked tirelessly to help preserve the backbone of North Carolina’s economy by ensuring that taxpayers dollars were invested in a manner in which financial benefits and returns would not only be guaranteed but maximized by committing spending to increase agricultural production while also promoting conservation and education. 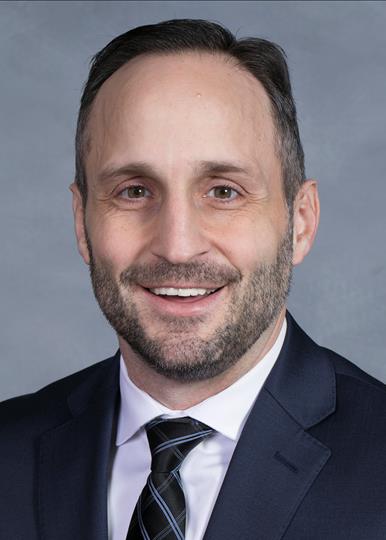 Josh Dobson is the Republican candidate for North Carolina Commissioner of Labor. 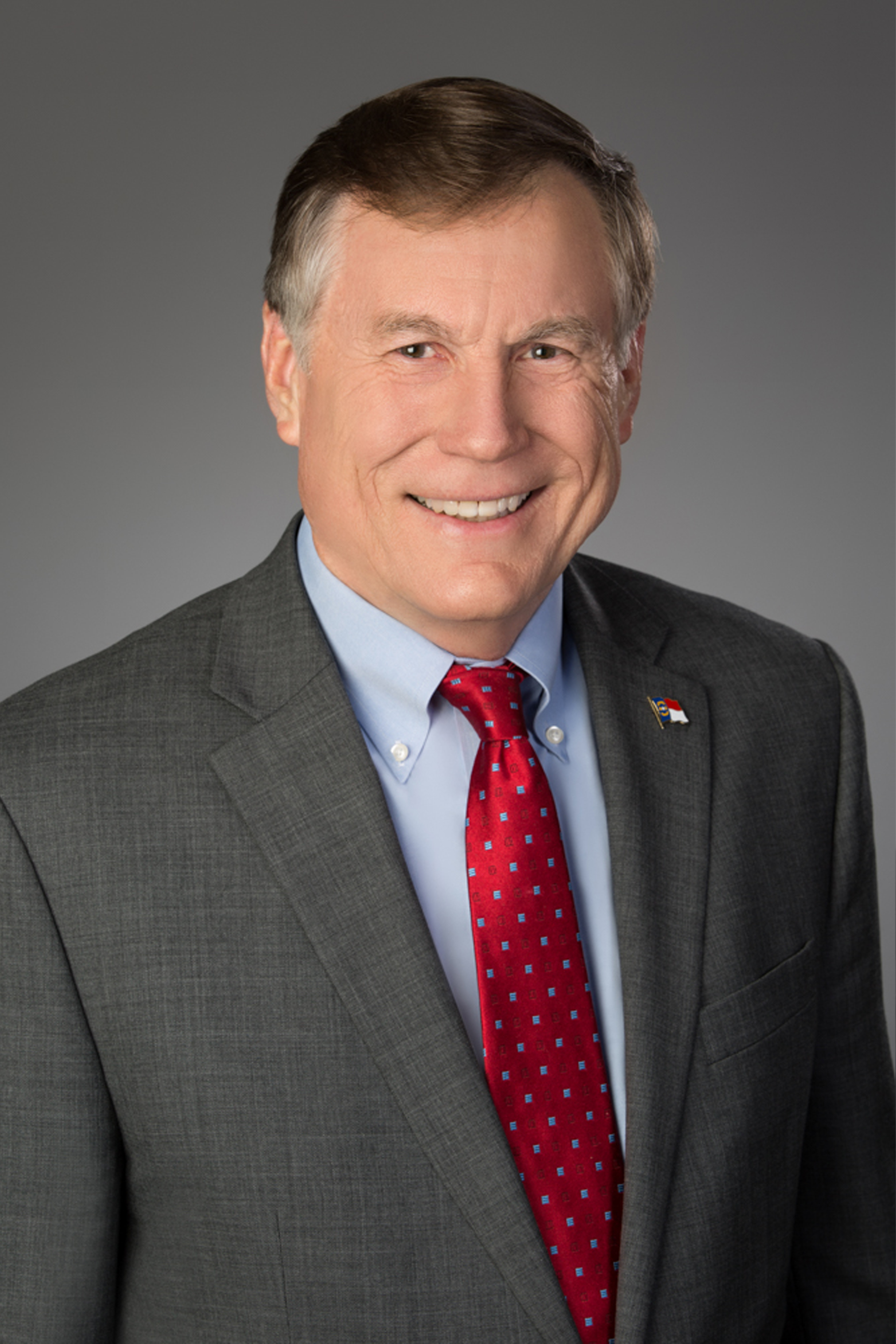 Mike Causey has twenty-five years of experience working in insurance. He is also a military Veteran and understands the laws. As a candidate for Commissioner of Insurance, Mike Causey promised to put you and your concerns first, and he has done just that since taking office. Mike has fought for North Carolina policyholders and consumers by opposing rate hikes on homeowner’s insurance and car insurance. He has cracked down on insurance fraud – saving policyholders and arresting more than one thousand people who were gaming the system, which costs all of us.

Mike Causey is the Republican candidate for North Carolina Commissioner of Insurance. 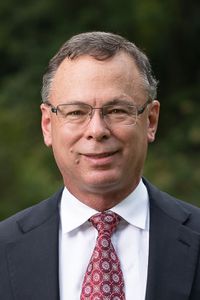 As a successful business leader, E.C. Sykes knows better than anyone how to help hard-working families of North Carolina. Where career politicians have failed, E.C. will succeed by bringing transparency and efficiency to our state government with commonsense policies like honoring the rule of law, cutting waste, limiting the size of government, and restoring citizens’ confidence in our government. E.C. passionately supports conservative principles, such as limited government, sanctity of life and religious liberty. With his long and proven experience in business, he is the only candidate who can remove the barriers to economic growth, foster job creation, and improve the business environment.

E.C. Sykes is the Republican candidate for North Carolina Secretary of State. 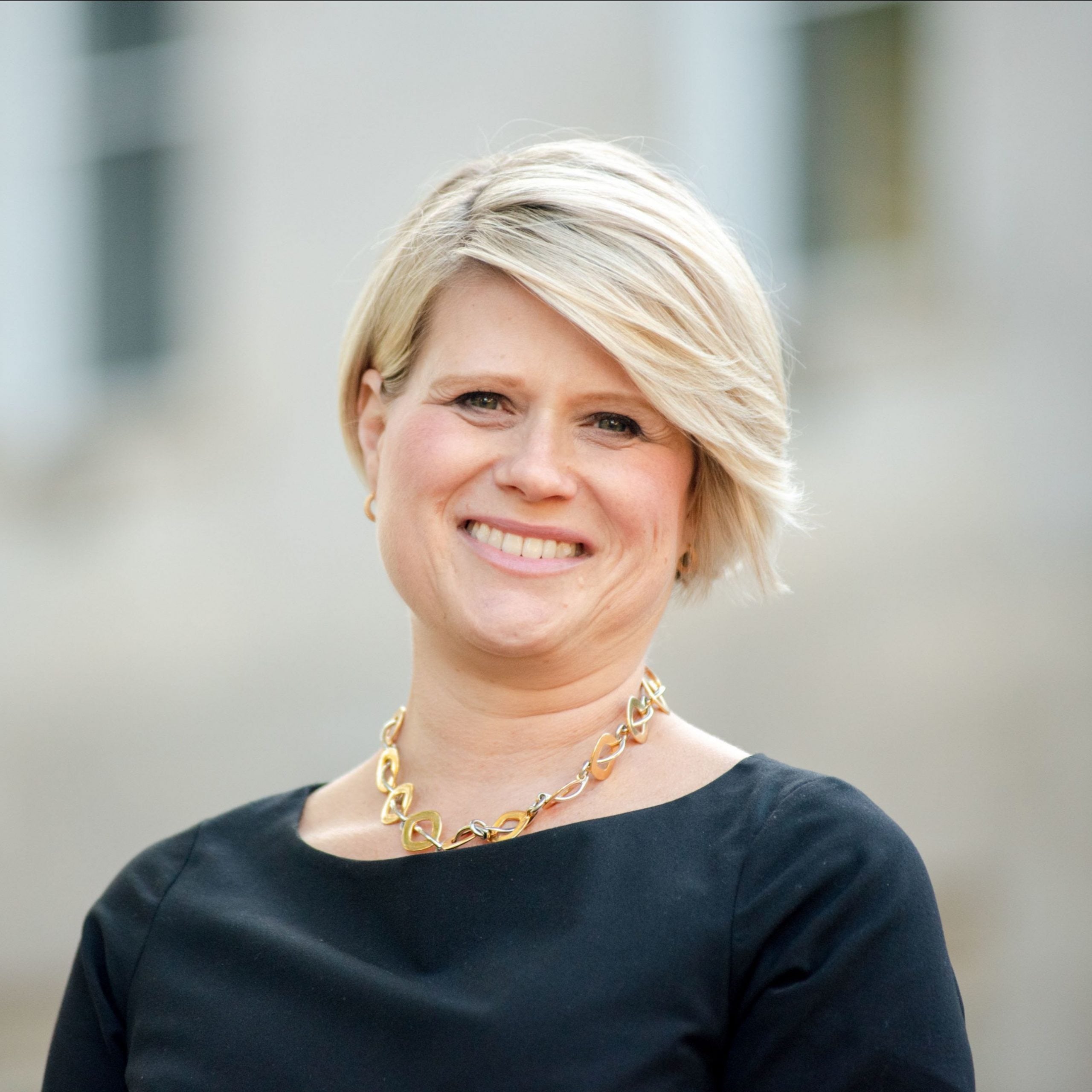 Catherine lives in Cary, North Carolina with her husband Jeff who is an Attorney and Captain in the U.S. Navy Reserves. They have three children in Wake County Public Schools. Catherine serves as the Chancellor for Western Governors University North Carolina, a non-profit, completely online university that dedicated to changing lives through higher education.  From 2015 to 2016, Catherine served as Senior Education Advisor to Governor Pat McCrory. In this role, Catherine coordinated policy for all facets of public education. From Pre-K through the UNC System, Catherine worked to ensure all North Carolina students receive the high-quality education they need to be college and career ready in a global economy. 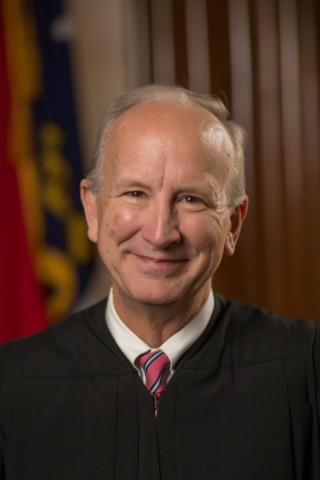 Justice Paul Newby was born in Asheboro, North Carolina. He holds his undergraduate degree from Duke University and his law degree from UNC-Chapel Hill. He and his wife attend Christ Baptist Church in Raleigh where he is an Elder and Sunday School teacher. Since beginning his service on the Supreme Court in 2004, Justice Newby has actively participated in various roles seeking to enhance our justice system. As the only Republican on the Court Justice Newby finds himself writing many dissenting opinions without much help from his liberal colleagues. 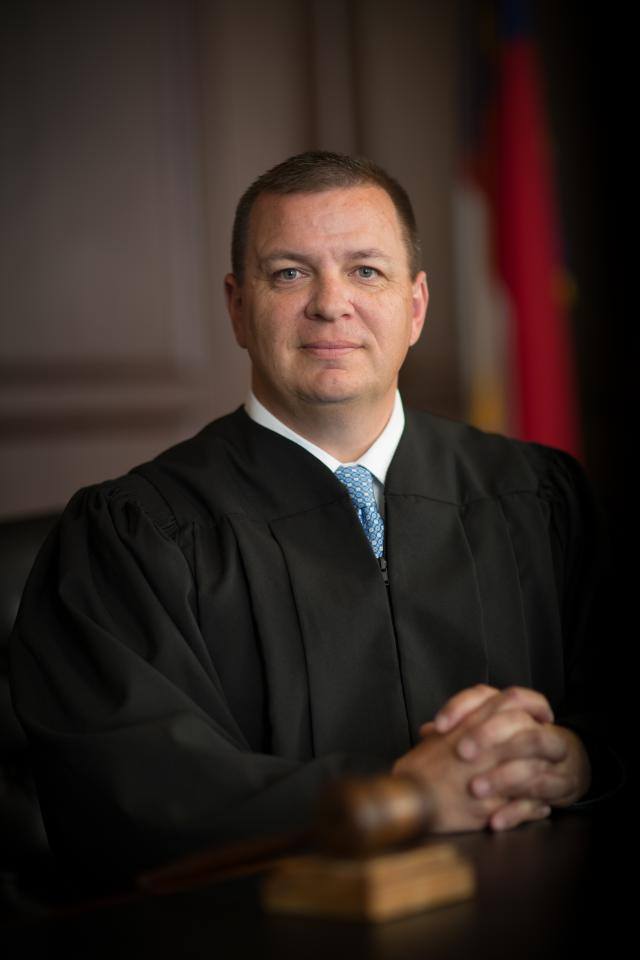 Judge Phil Berger Jr. graduated from UNC-Wilmington in 1994 earned his law degree from Wake Forest University School of Law in 1999. In 2006, Phil was elected District Attorney in the 17A Prosecutorial District and was re-elected in 2010. In 2013-14, he served as President of the North Carolina Conference of District Attorneys. From 2015-2016, Phil served as an Administrative Law Judge with the North Carolina Office of Administrative Hearings. In 2016, Phil was elected to the Court of Appeals. Phil is married to Jodie Church, a public school teacher. They have two children, Philip III and Will. 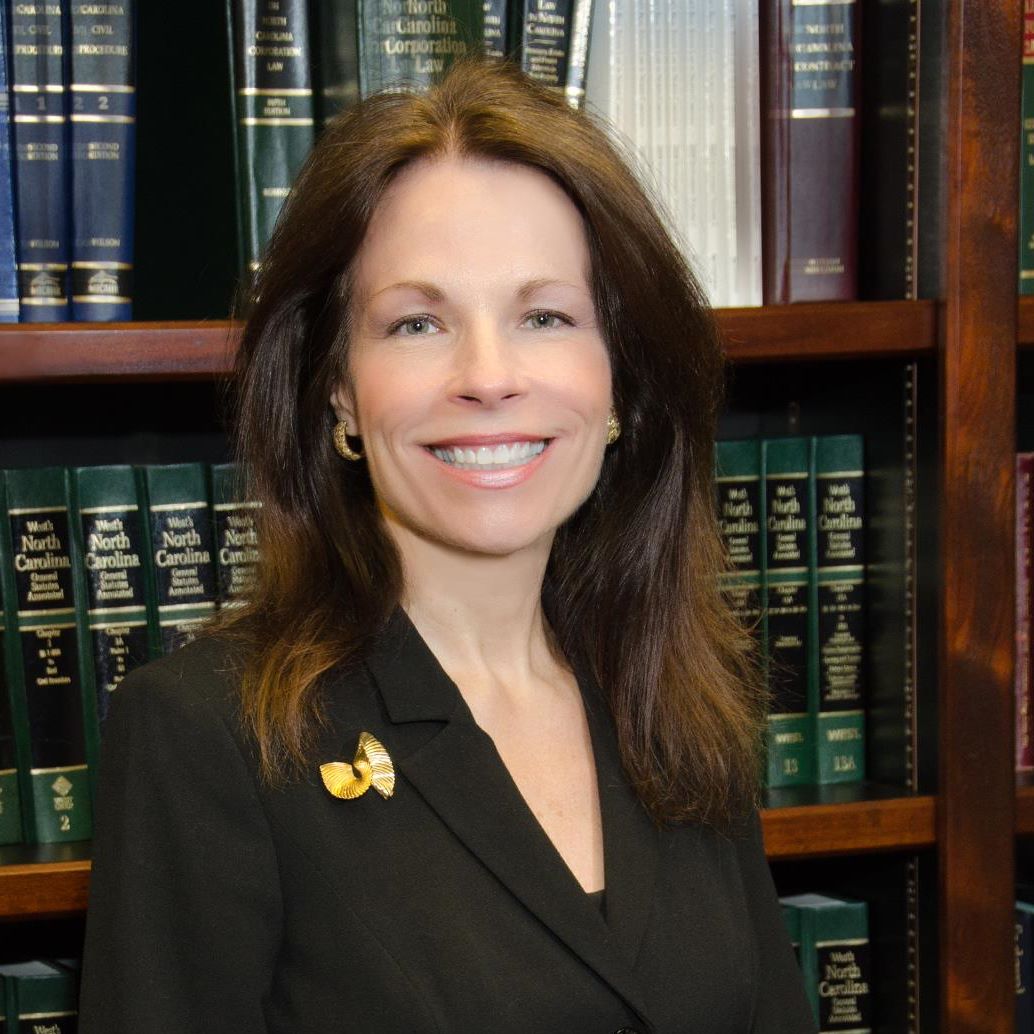 Tamara Barringer is a wife, mother, educator, attorney, and small business owner. Tamara recognizes that our strength as a state comes from the effort of dedicated citizens – not the government.  She has over 20 years of private experience, over 19 years of teaching law, and nearly 7 years of legislative experience writing new and improving existing laws. Tamara believes in a strict Constitutional interpretation of the law and justices who refrain in legislating from the bench. 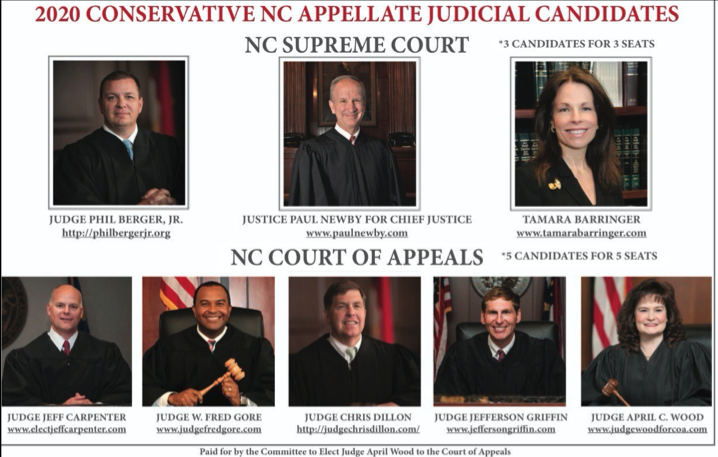 Join the fight to keep Republicans elected in Cumberland County

Help our Party fund our success